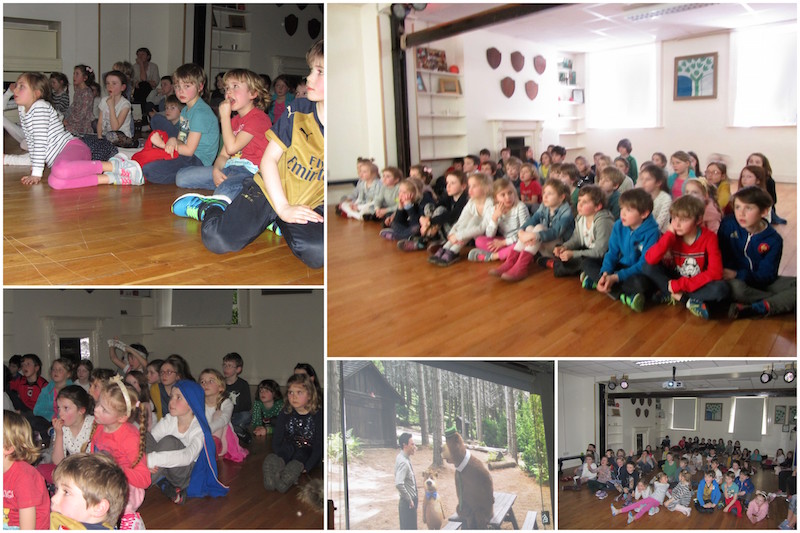 It was the turn of Forms One and Two to enjoy their Film Afternoon last Friday, 6th February. The movie being played this time was “Yogi Bear” which was followed by an episode of the classic cartoon series “Top Cat.” Unfortunately, due to a horrendous downpour outside, it was not possible for the children to have a play in the garden at the end. Instead everyone had a game of Musical Statues in the Gym before being collected. Sincerest thanks once again to all of the parents who supervised the children and organised refreshments.