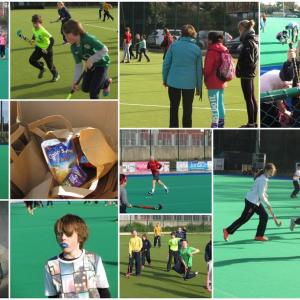 We enjoyed a wonderful afternoon of hockey yesterday at Pembroke, as the season reached its traditional climax with the annual Parents Hockey match.

A great turnout of parents, both on the pitch and supporting from the side-lines, helped to create a wonderful atmosphere as the sun shone down on all. Our six teams each played one another in a series of short, fun games. A high standard of hockey was on display from both older and younger players; but what was most evident were the smiles on everybody’s face, no matter what the result.

We are grateful to everyone who took part, from the parents who played, and supported, to those who organised the treats which were presented at the end of the afternoon.

It has been a very successful season and our thanks go to the Games staff for their contribution. Our last Hockey of the year will take place next Tuesday at YMCA grounds in Ballsbridge. 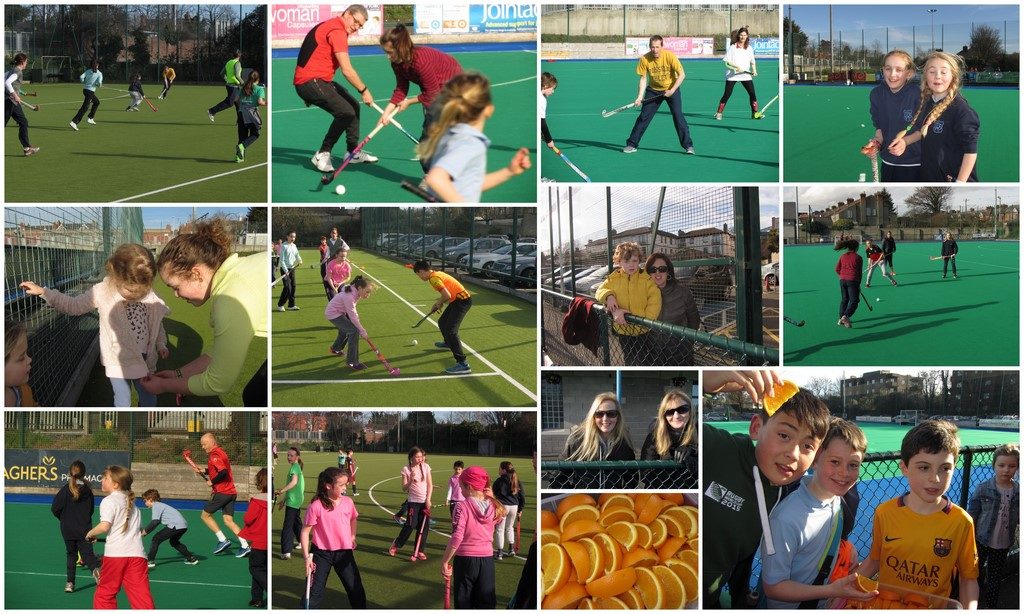