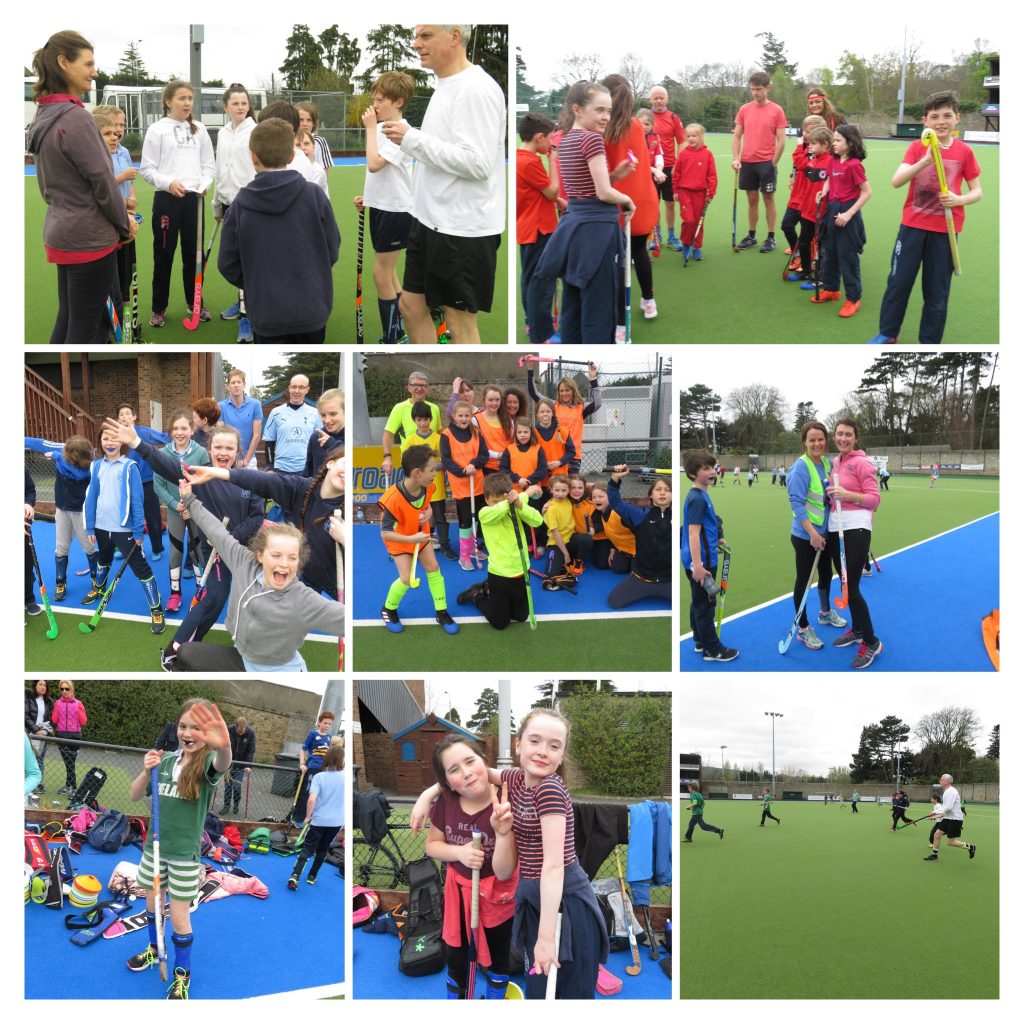 A fantastic afternoon of hockey was enjoyed by all who took part in this year’s annual Parents’ Hockey event at Three Rock Rovers.

A great turnout of mums, dads and minders, both on the pitch and cheering from the sidelines, helped to create a great atmosphere.  Form Six had worked hard to prepare six evenly matched teams, with players from every class mixed together, siblings and parents all playing on the same side.  Mrs. Butler figured out a very precise running order; the pitch divided in two with games being played simultaneously across the front pitch.  On one half the Green, Yellow and Pink teams played each other.  On the other half the Red, Blue and White teams played. 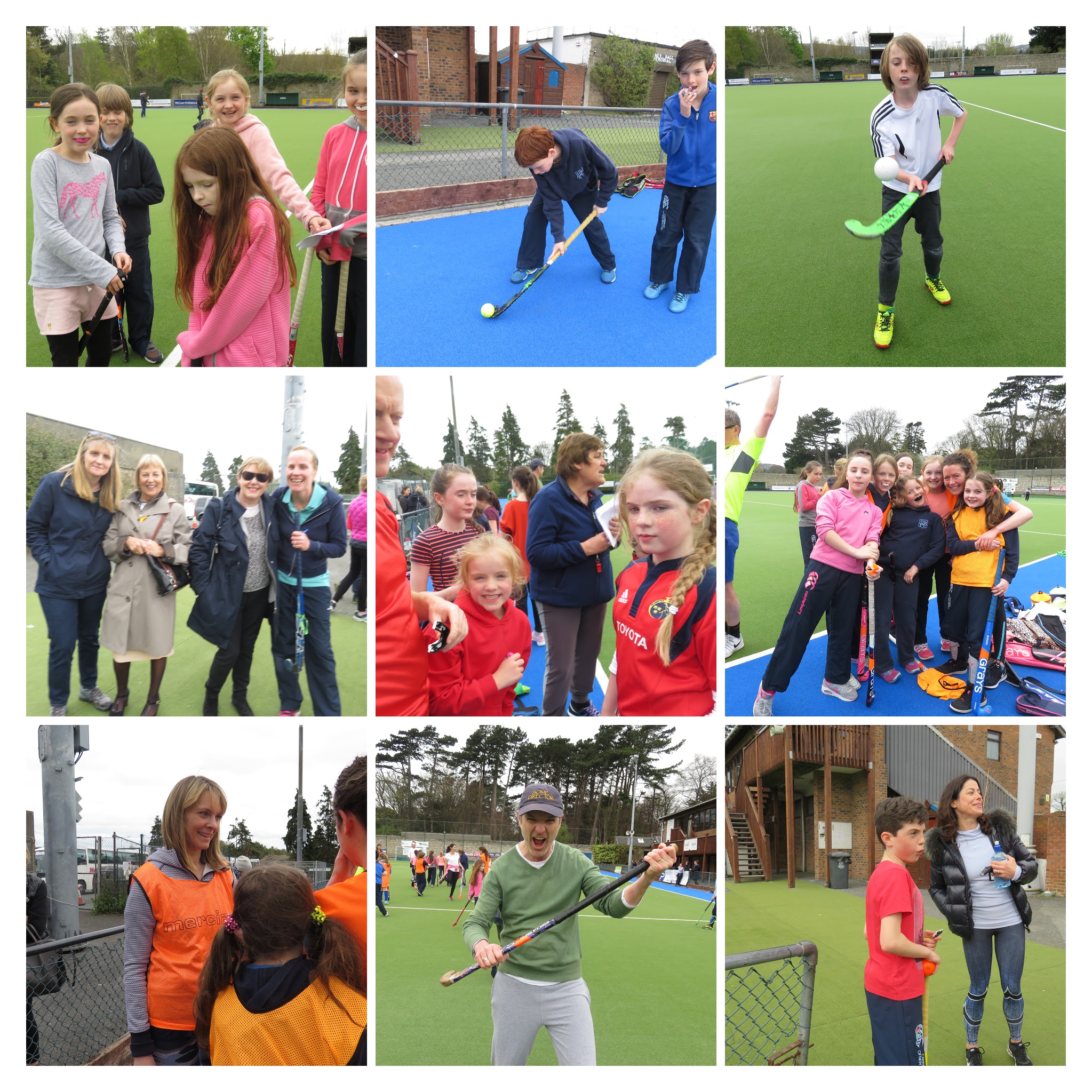 After some very tight, short matches only a few goals had been scored.  There were play-offs to decide who would play in the final, which was eventually contested by the Red and Blue teams.

The final was played on the full length pitch and the action was end-to-end.  There was great cheering from the sidelines and lots of skill and teamwork on show, with a few chances on both goals.  The final score was 0-0, with the Blue team taking 1st place, having beaten the Reds 1-0 in their earlier group match.

Overall it was a brilliant afternoon – with great spirit and real enjoyment of hockey as a group at the heart of it all.

Thanks to the coaches for helping to umpire and run everything so smoothly.  Thanks also to the parents who once again kindly organised bags of treats and fresh oranges for all the players; and special thanks to all the parents who came along to support and play with the children.  We all had a great time at the end of a really fun hockey season in RJS. 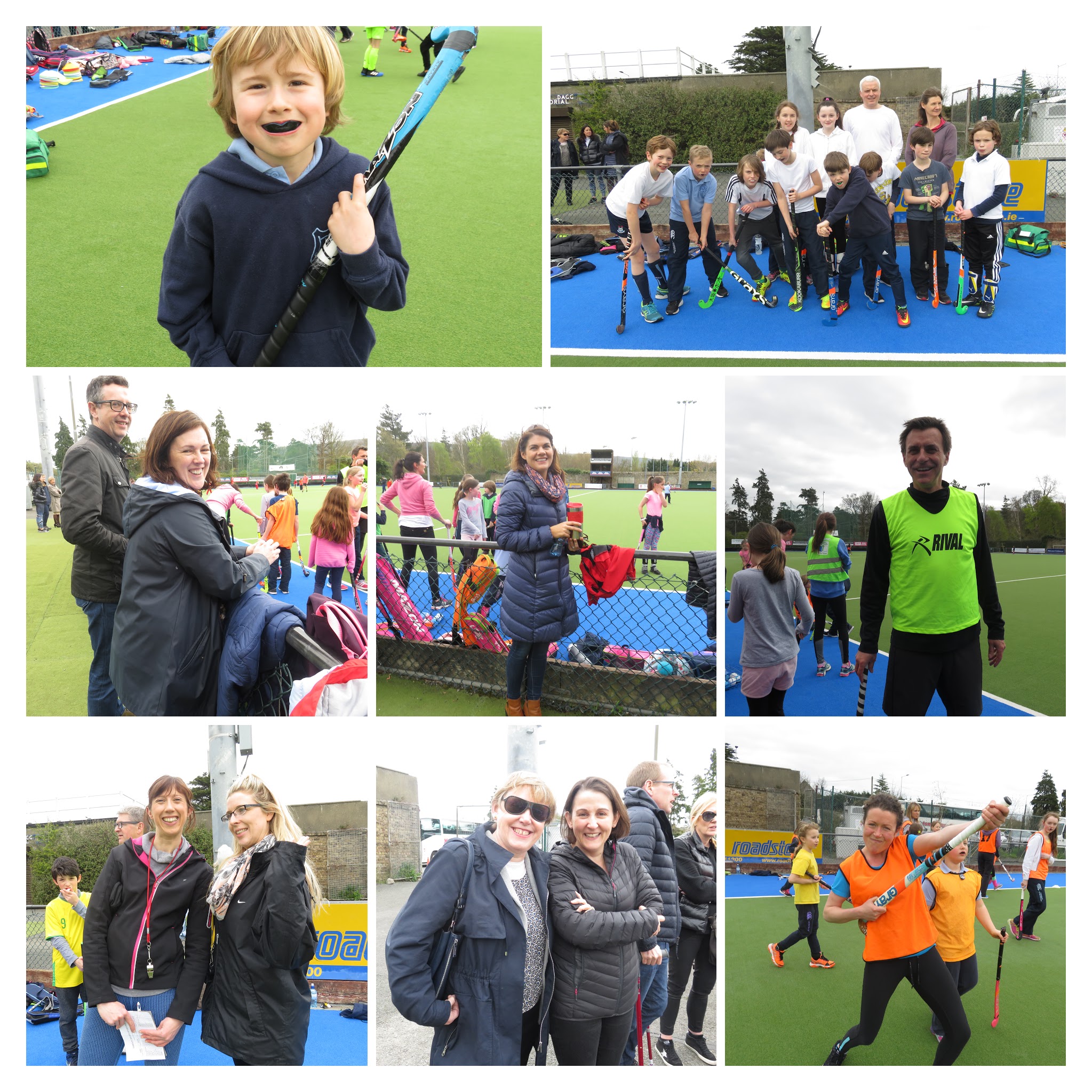