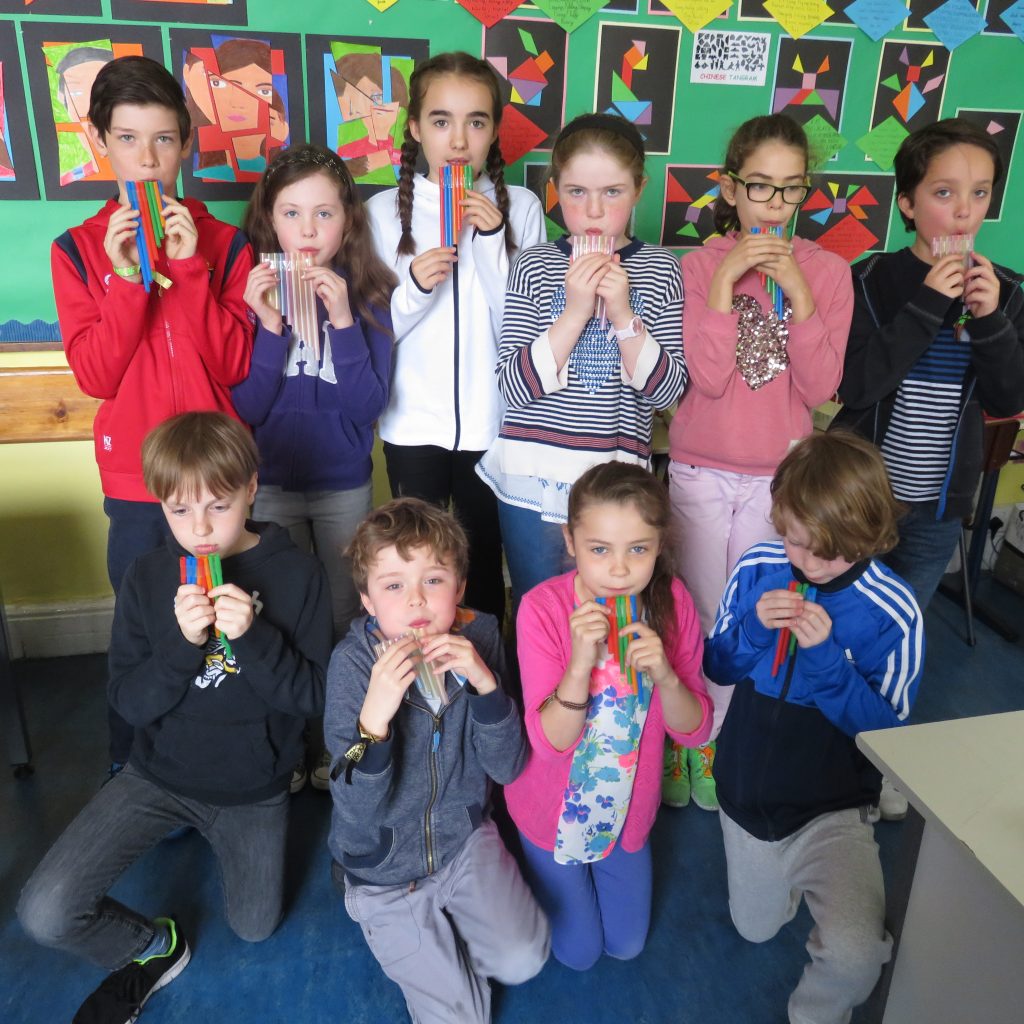 Our world is full of sound.  Most of the time we only really listen to one or two sounds that we are interested in and totally ignore the rest.  In Form Four we tried to make our own sounds by making homemade flutes, pan flutes and stringed boxes. 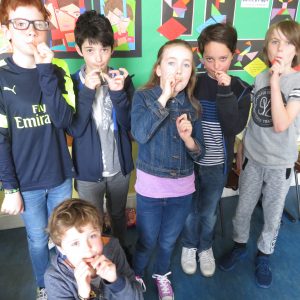 We learned that every movement sets up vibrations which push the air molecules nearby so that they vibrate too.  They are called sound waves.  Sounds might be deep and low in pitch, others high are and squeaky.

Some are pleasant and musical, others are just a jumble of noise.  The American Indians put their ears to the ground when they were listening for horses.  Sound must have something to travel through –  something must vibrate to cause sound waves.  In space there is no solid, liquid or gas for sound to travel through.  Space is utterly silent. 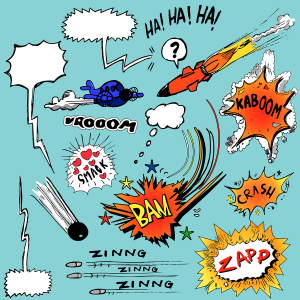 In English class, Form Four learned about onomatopoeia, a form of words which are created that imitate natural sounds.  We presented what we had learned about sound to the rest of the school in our final class assembly of the year.  We played the instruments we had made and shared some of the most interesting facts. 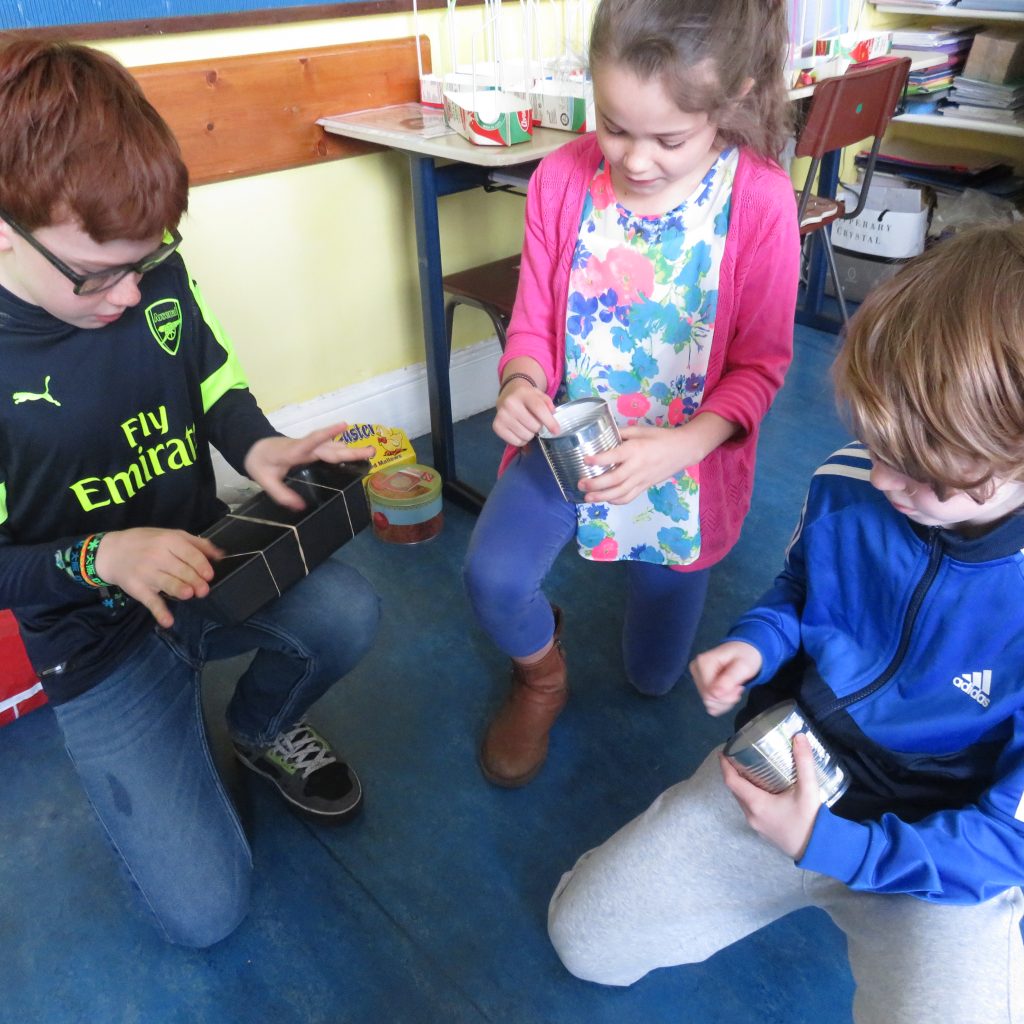 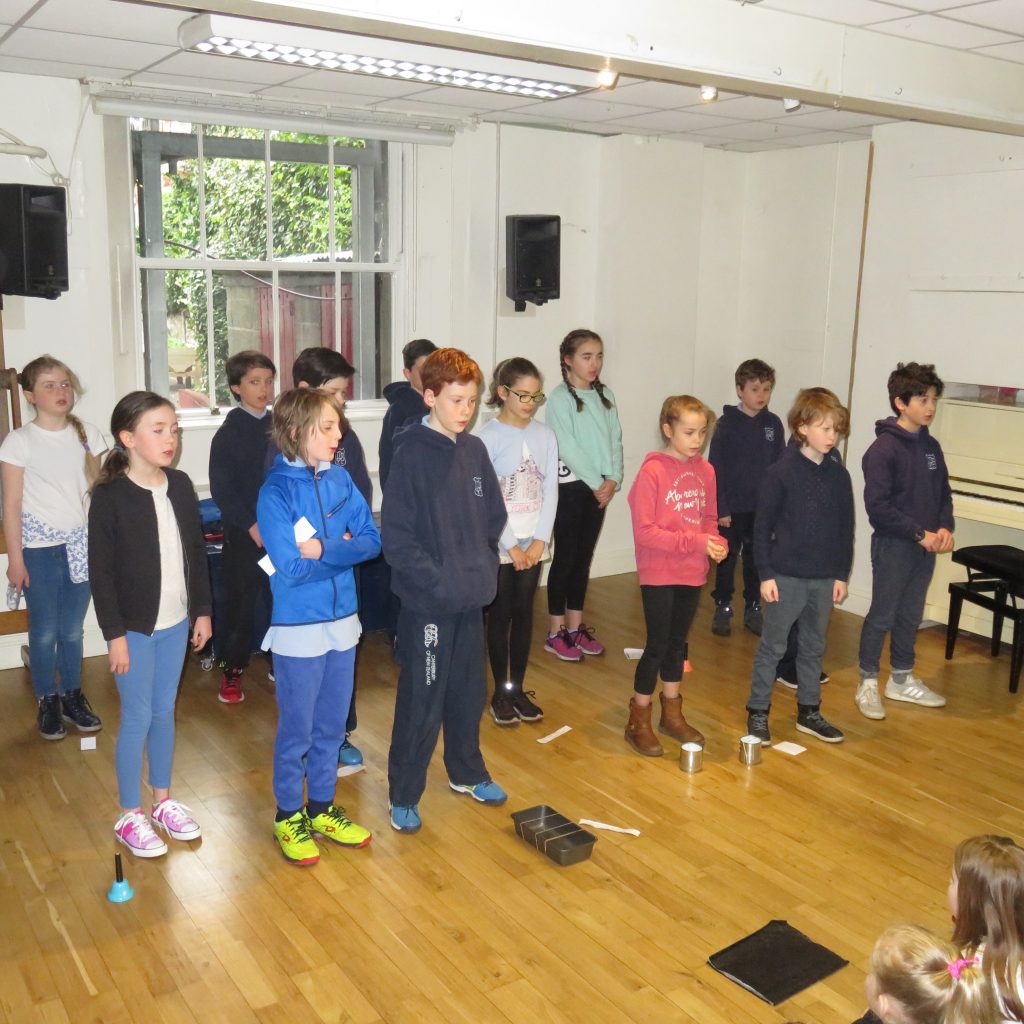