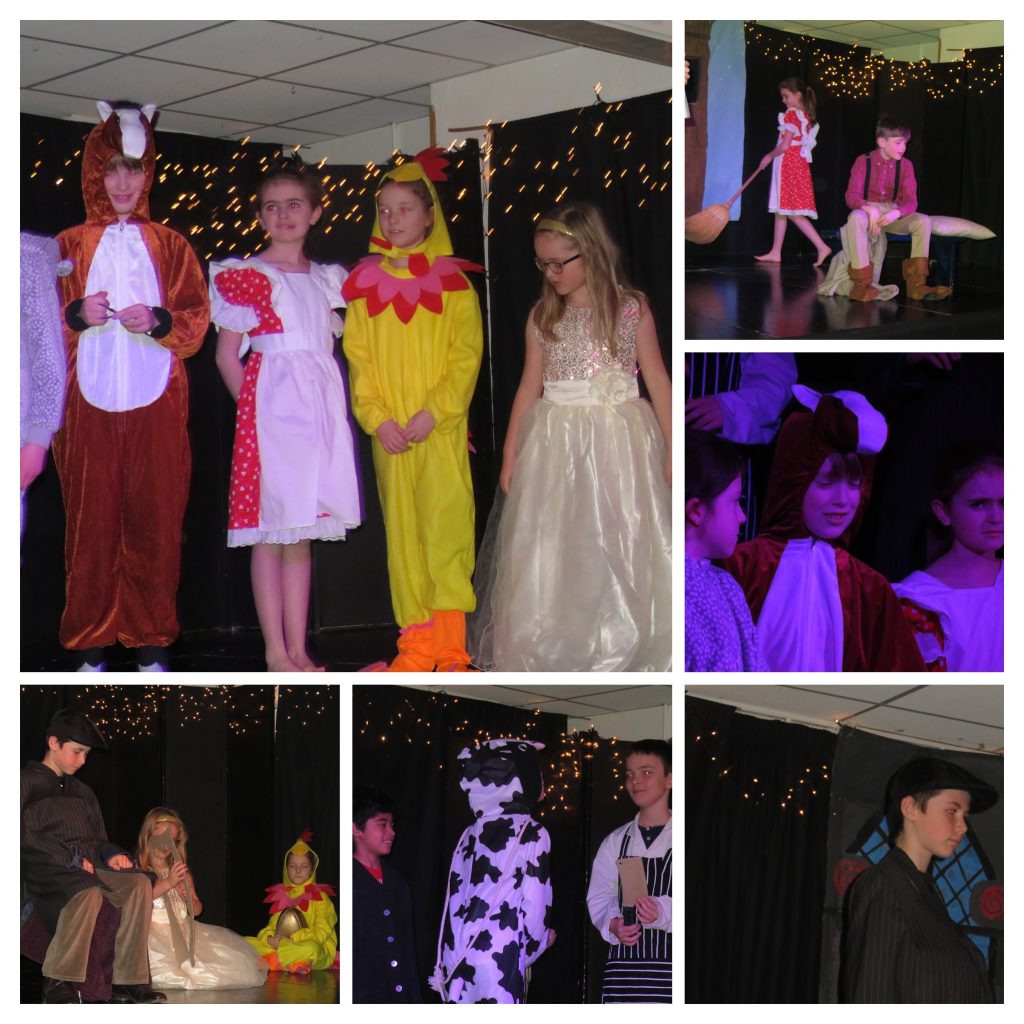 Form Three kicked off the RJS Christmas play season this week when we performed ’Fee, Fie, Fo, Fum!’  On Tuesday 5th December we had the dress rehearsal for the whole school and then on Wednesday afternoon we performed it for our parents.

It was a panto style musical which brought the story of Jack and the Beanstalk right up to date.  There were lots of colourful characters, an array of songs and a hilarious script.  Jack has to overcome his terrible fear of heights….a bit of a problem when it comes to climbing a beanstalk!

Form Three really enjoyed performing our play and we look forward to watching the other classes take to the stage in the upcoming days.