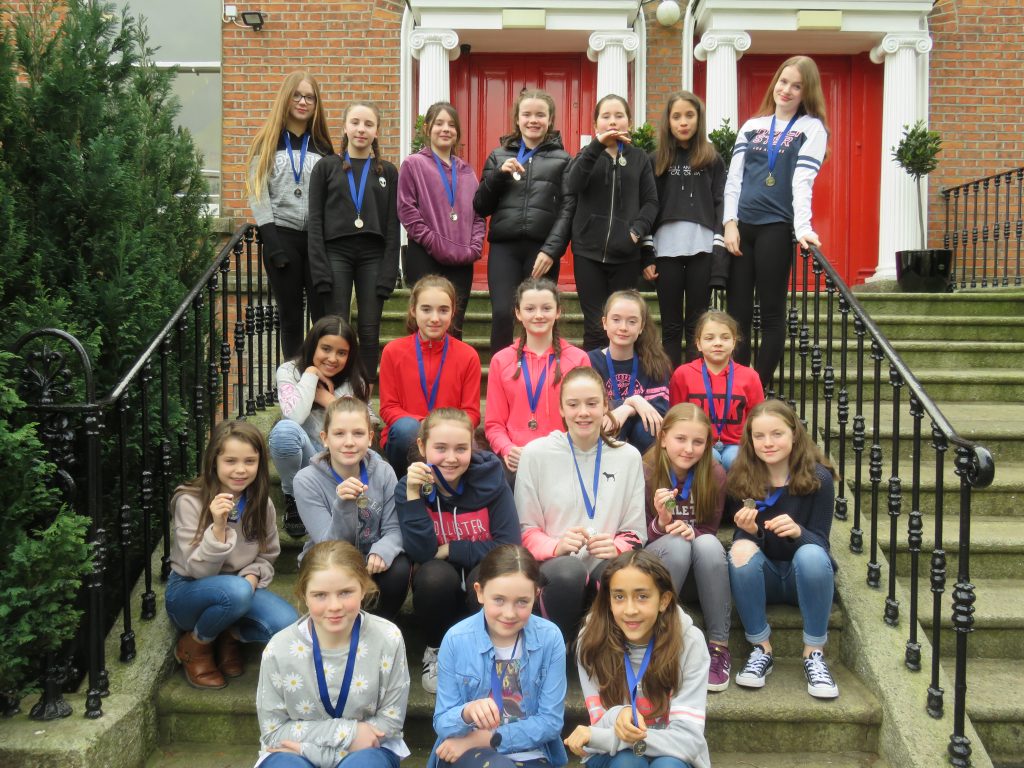 On Tuesday 2oth March, Forms 5 and 6 girls played in the final of the ‘Leinster School Hockey League’ against Our Lady’s Grove at The Railway Hockey Club. They had fought hard to gain their place in the final and the whole school travelled with them to show their support.

There were two games being played simultaneously and for a long time the girls held their own in defence and managed to repel the relentless attack of the opposition. Our Lady’s Grove was very strong and eventually managed to score in both matches. Our girls, however, did not give up. They tirelessly fought on and even managed to score an incredible goal!

Unfortunately, the opposition was too strong and both teams lost overall. That being said we are incredibly proud of all the girls who took part and for making it all the way to the final. They have had an amazing season and should be very proud of what they have achieved. 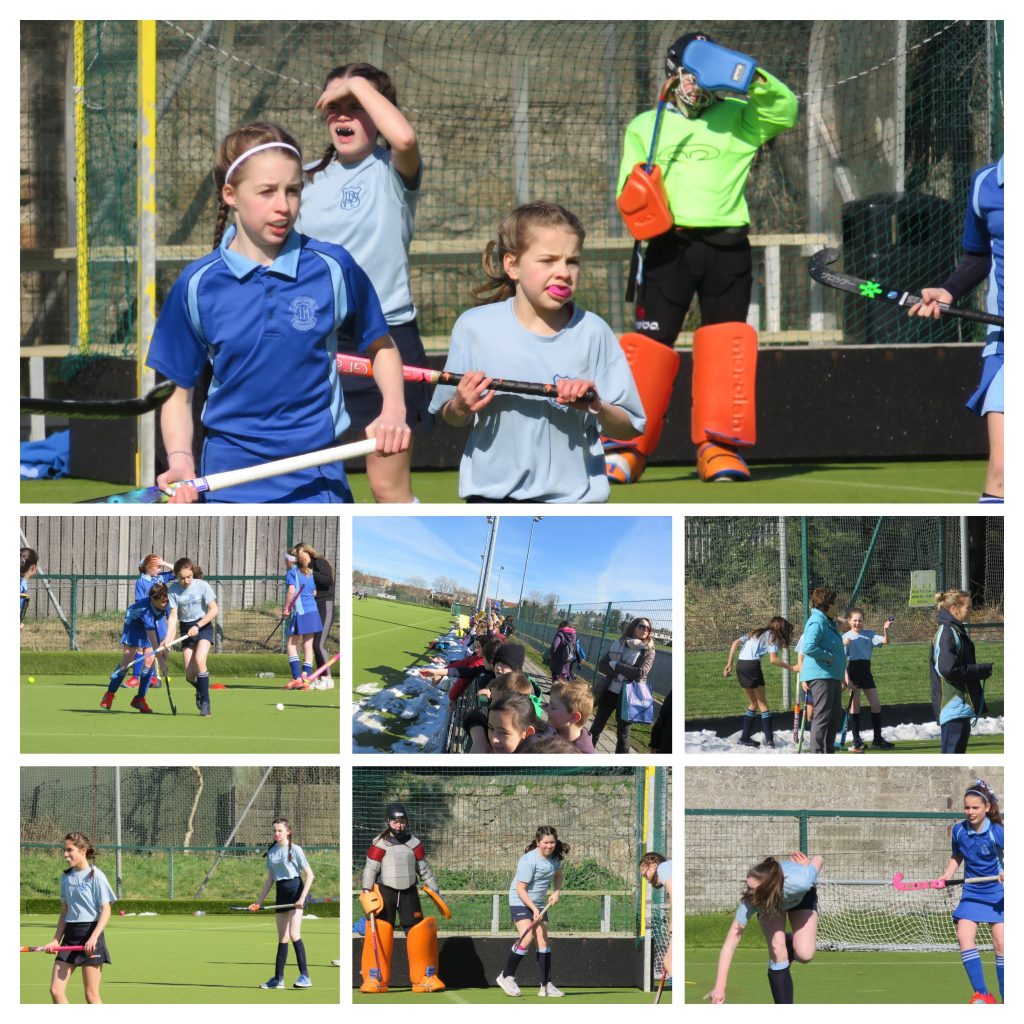