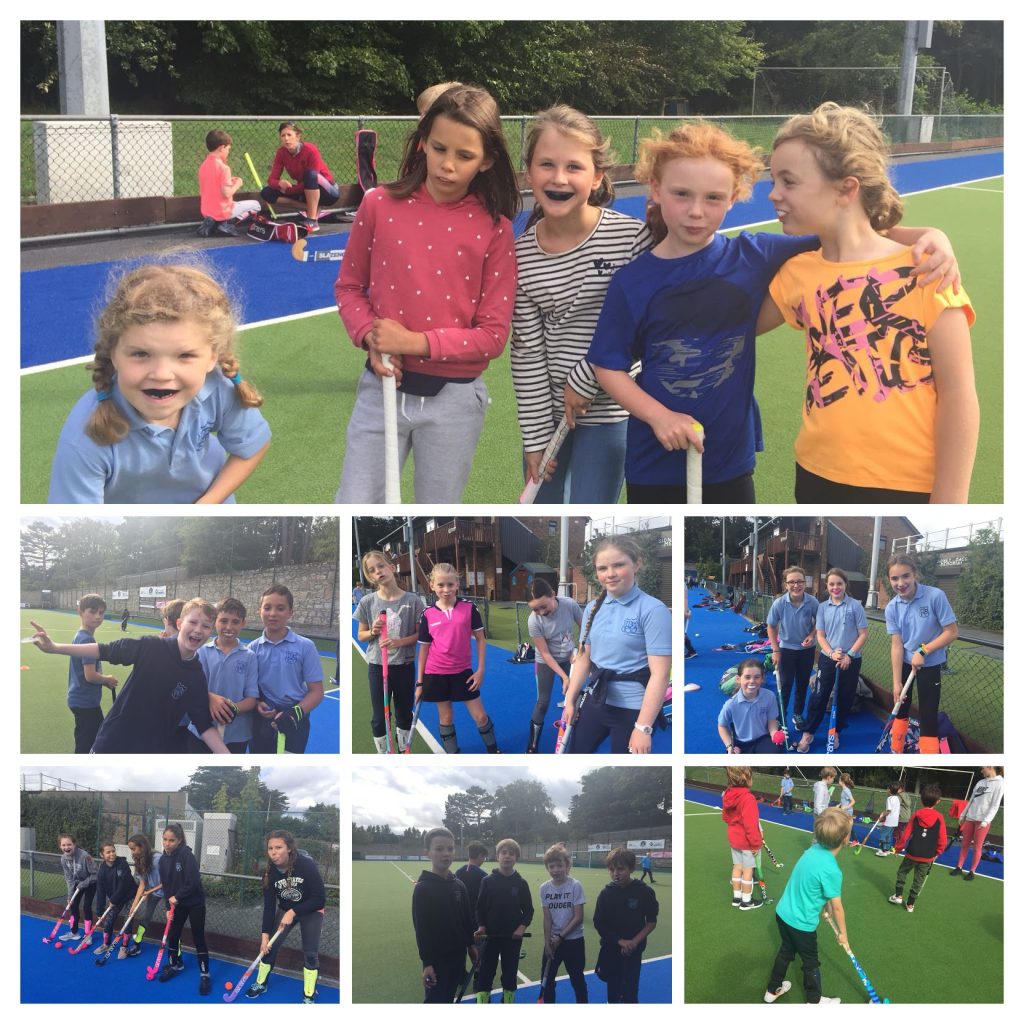 Three o’clock at Three Rock Rovers, Thursday 6th September, and the RJS buses rolled into the car park as our hockey season started once again.  Over 80 children from Forms Two to Six enjoyed a sunny afternoon, with the bonus of a fantastic new pitch up at Three Rock to help everyone improve their skills. 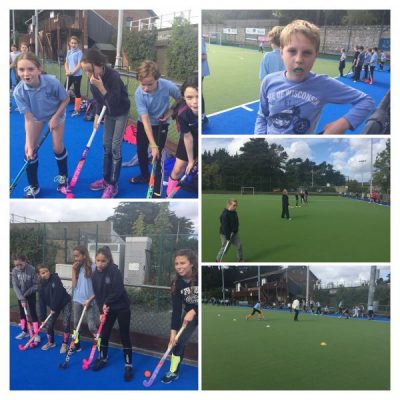 Form Two had a great time learning how to hold their sticks correctly and push pass to each other with Amy and Ava showing them what to do.  Form Three and the Form  Four girls practised hard with Tessa and Aaron, also on the new back pitch.  Whilst on the front pitch Mrs. Butler put the Form Five and Six girls through their paces and Mr Fitzsimons and Mr Chambers coached the Form Four, Five and Six boys in a very intensive, yet enjoyable session.

The new captains and vice captains, elected by the Form Five and Six children on Wednesday, helped their coaches and got all the equipment ready and safely back to school, with the support of their friends in Form Six.

We are really excited about the new hockey season and hope that all our children and coaches have lots of fun playing together and developing their game. 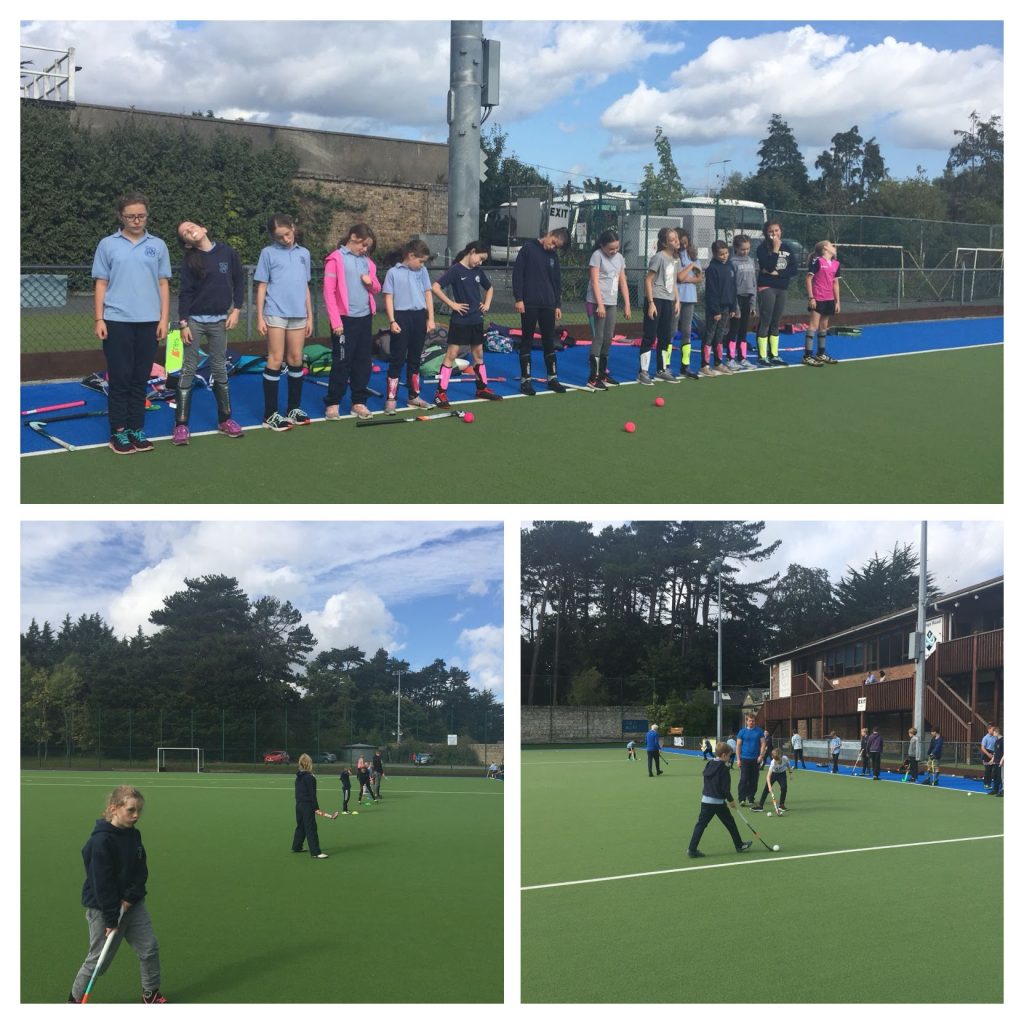