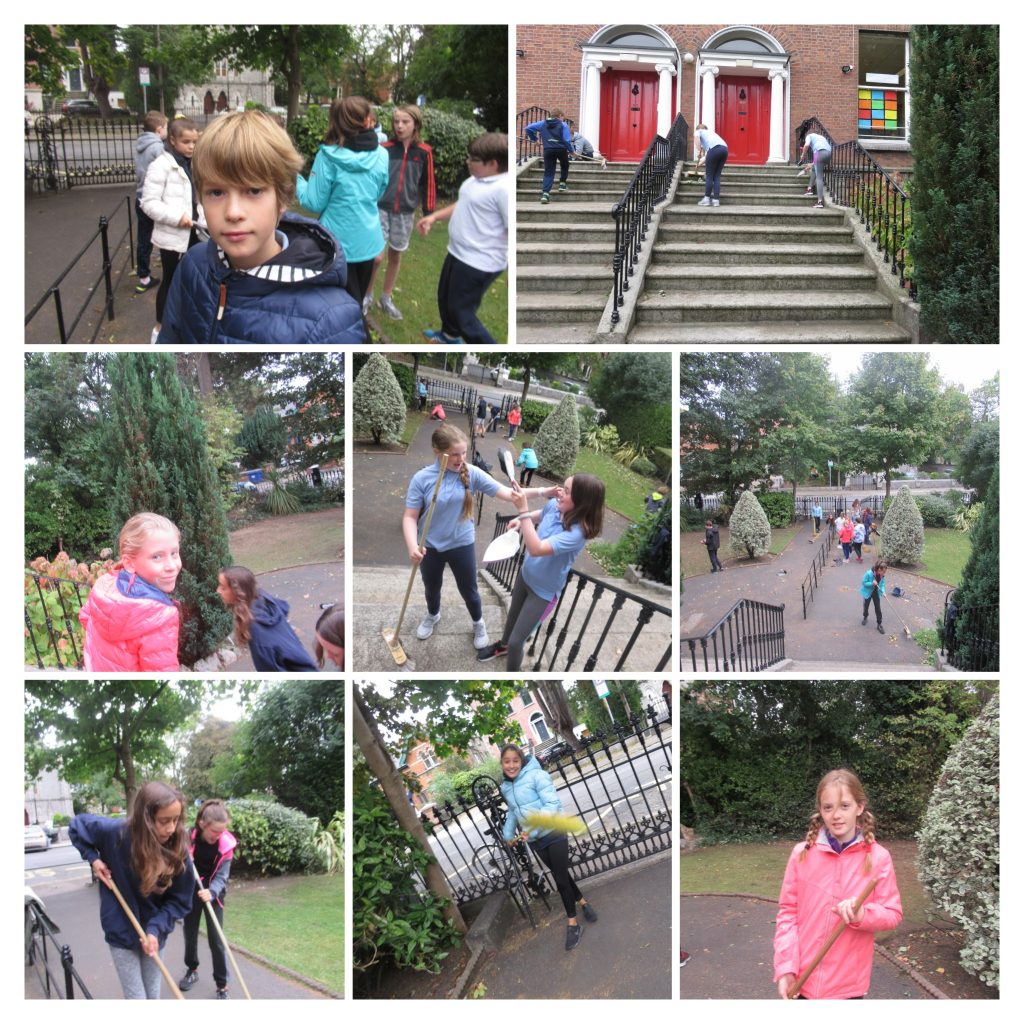 Storm Ali hit Ireland last Tuesday and Wednesday and left behind a trail of debris in its wake; unfortunately the RJS garden felt the effects as well as the rest of the local area.  Branches and leaves were strewn across the front lawns and all sorts of dust and dirt covered the pathways.

Fortunately Form Six were quickly on hand to bring our lovely neat garden back to its usual tidy appearance.  A great team effort by everyone involved ensured that no evidence of Storm Ali survived too long.  Altogether it was a great job done by the whole class, who were deservedly rewarded by one of Mrs. Silke’s prized jelly pigs each, not to mention a great sense of satisfaction with a job well done! 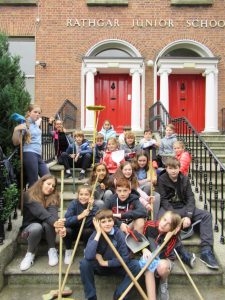