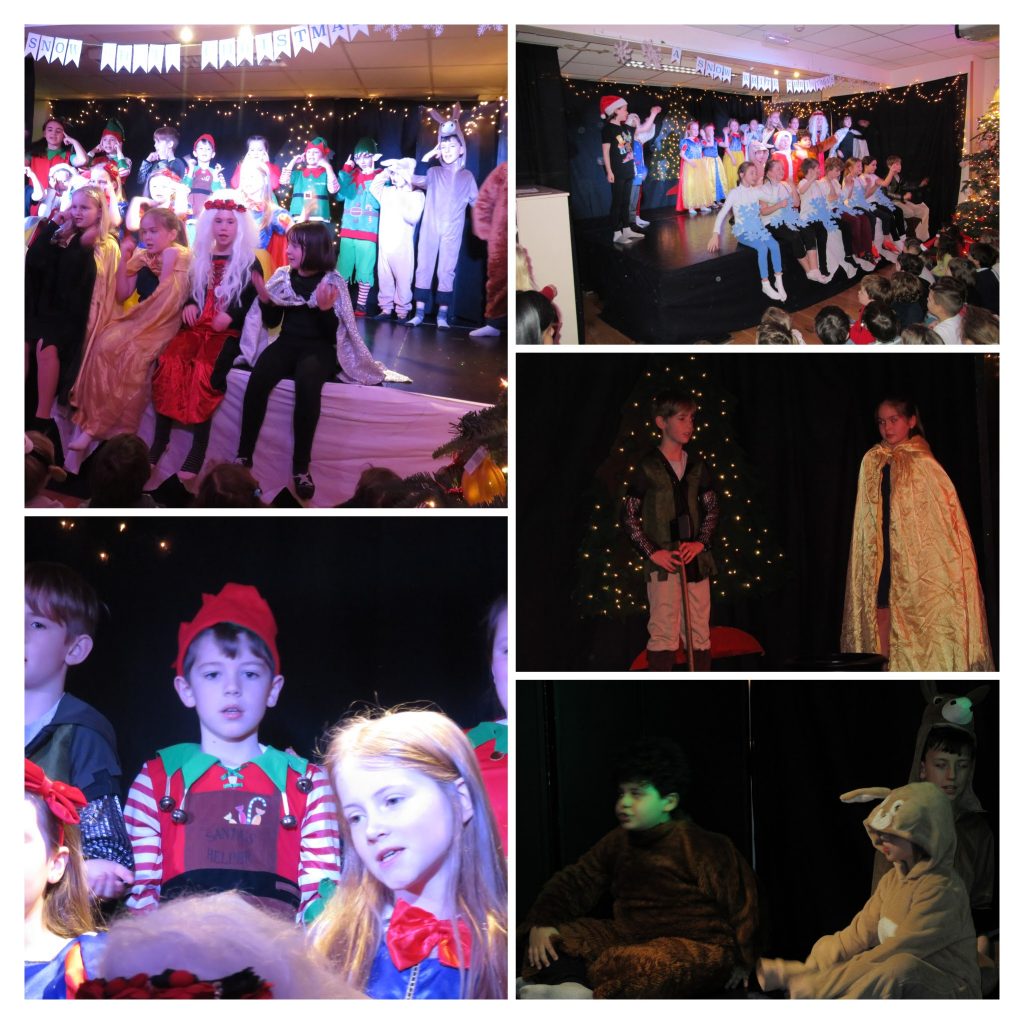 Form Three have had a fantastic week in school this week. It was our job to kick off the RJS Christmas play season. On Tuesday 4th December we performed “A Snow White Christmas” for the whole school. We were full of a mixture of excitement and slight nerves, hoping it would go the way we had planned. We were so happy with ourselves and were delighted we could perform it again for our parents on Wednesday afternoon.

It was a musical which took the main story from ‘Snow White and the Seven Dwarfs’, but with a Christmas twist. The seven dwarves were in fact Santa’s elves and Snow White had the magical power of ‘snow’.  Unfortunately, the evil Queen hated Christmas and all the happiness that came with it, so she had a wicked plan to lo 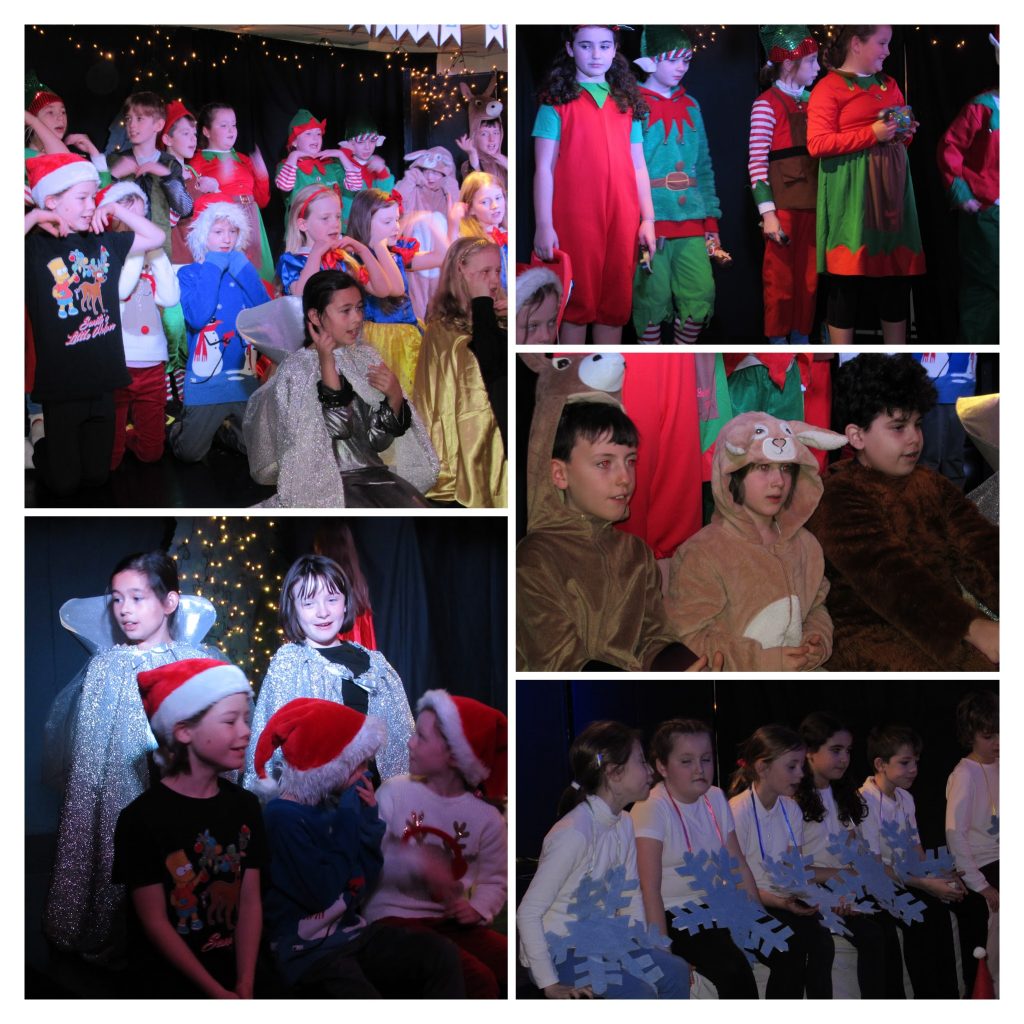 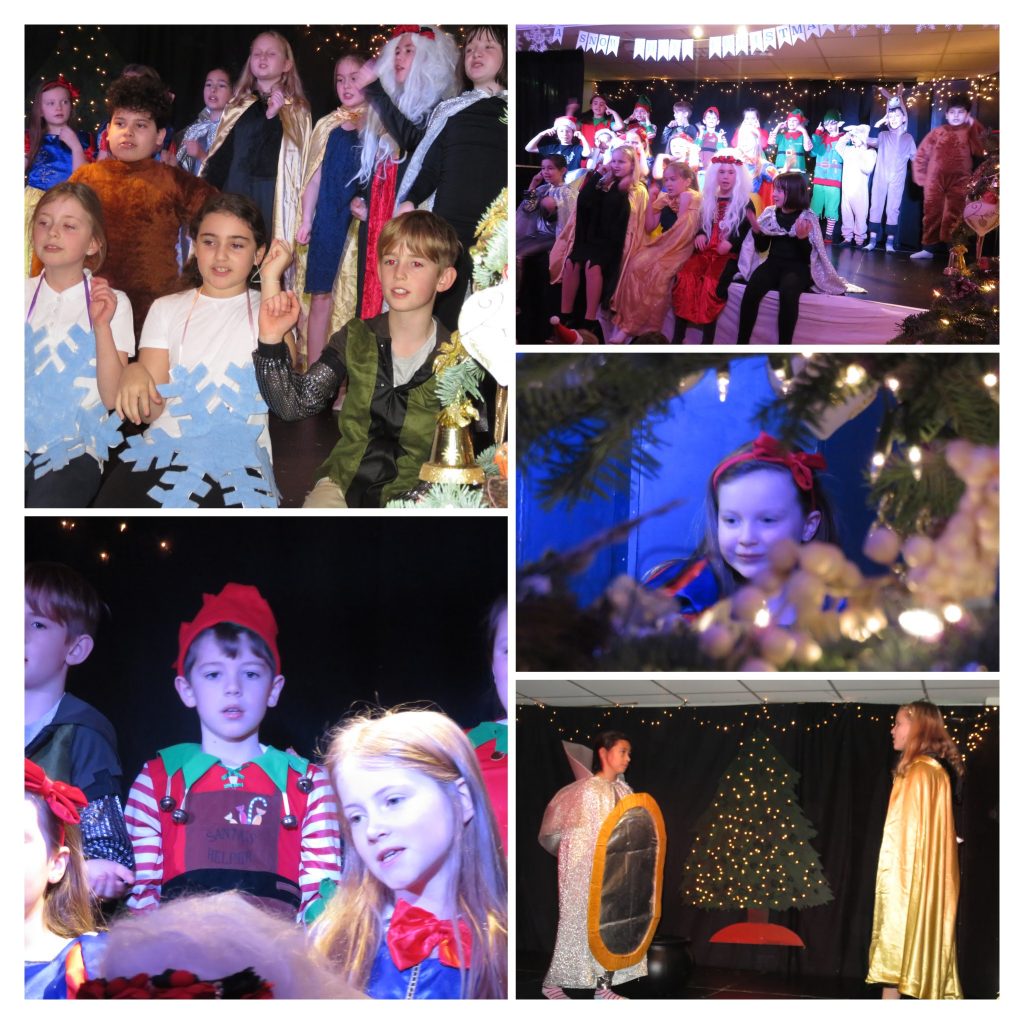 ck Snow White away. Thankfully with the help of the elves, animals and snowflakes they saved Snow White and Christmas too!